Tagged With:
Filed Under:

New Fruit Infused Sour Beers To Be Released This Month

June 25, 2018 – Grand Rapids, Michigan – Elk Brewing Company has announced the introduction of two new fruit-infused beers this summer using juice concentrates sourced from Sparta, Michigan-based Old Orchard Brands. Elk Brewing’s new Watermelon Cucumber and Blueberry Cucumber varieties will be Gose (pronounced GOHZ-uh) beers – a German style sour beer characterized by a crisp tartness and a salty finish. The sours will be available in draft form at Elk Brewing’s two brew pubs, including the original pub at 700 Wealthy Street SE in Grand Rapids and its newer location at 400 Dodge NE in Comstock Park. Additionally, the new flavors will be sold in cans throughout the summer. 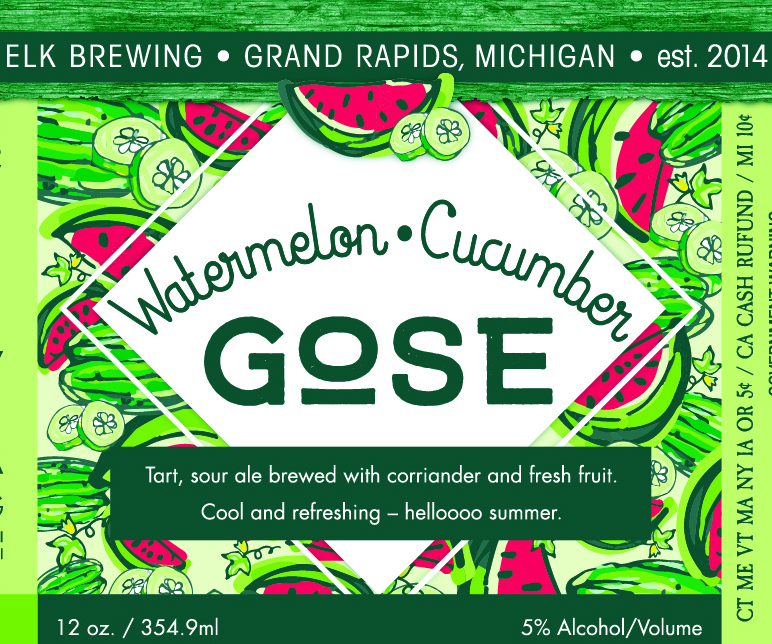 The new Watermelon Cucumber and Blueberry Cucumber beers underscore Elk Brewing’s reputation for pushing the standards of traditional styles. The Gose style pairs brilliantly with the fruit and cucumber flavors, for a refreshing twist that’s perfect for summertime. Elk Brewing has partnered with Old Orchard on other fruit flavored beers, including its PB & J’Ale’Y, one of their most popular mainstays, which uses grape juice concentrate supplied by Old Orchard. 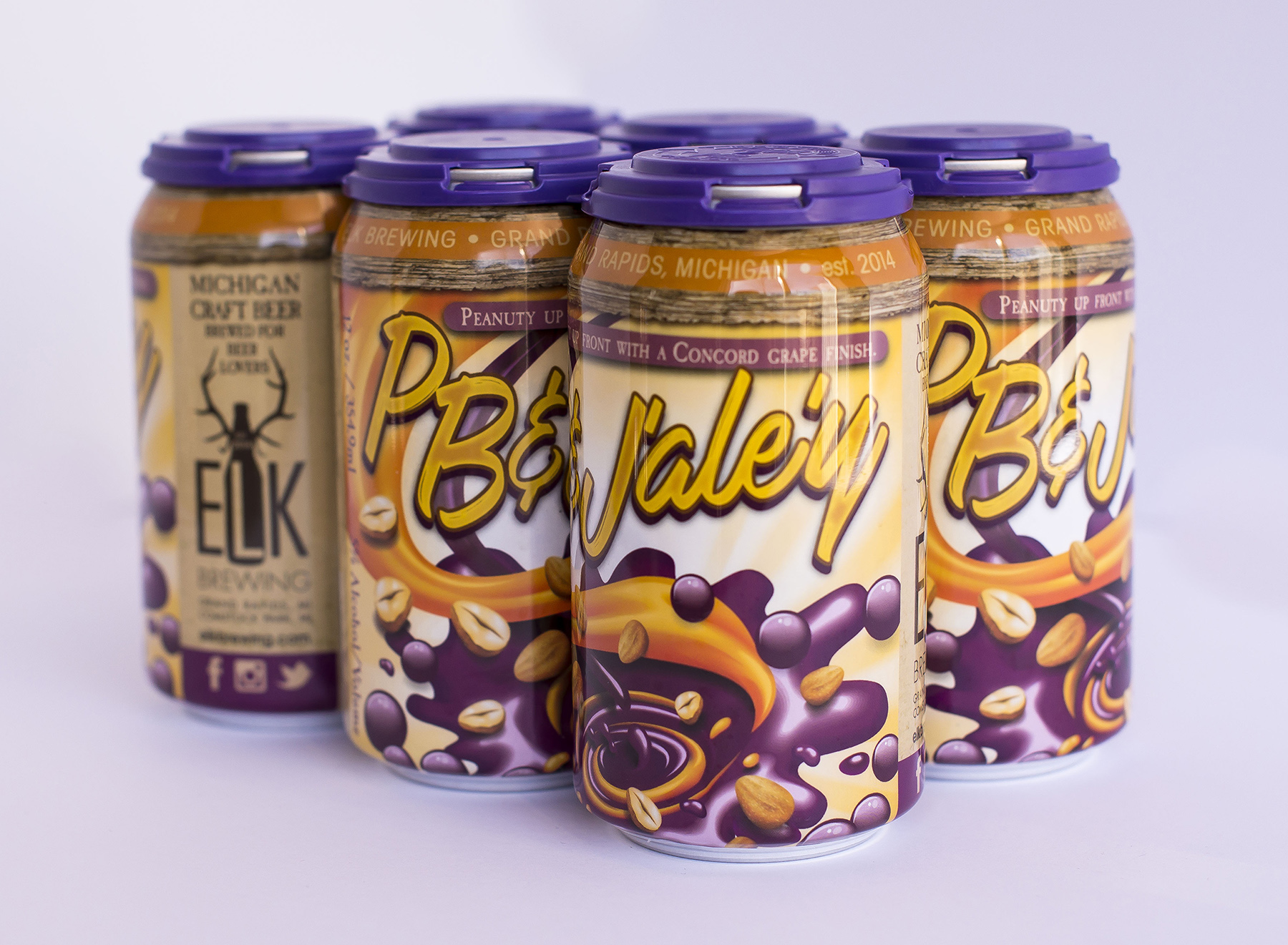 “Elk Brewing has been focused on creativity since the beginning,” said brewery owner Eric Karns. “The new Gose flavors we’ve released this summer highlight our ability to bring unique, quality craft beer to West Michigan and beyond, and it underscores our desire to pair with local partners to bring these concepts to life.”

In recent years, craft beers have soared in popularity and the popularity of sour beer has emerged as a growing trend.

“The calls from brew masters buying our juice concentrates in bulk has increased dramatically in the past 12 months,” recounts Chris Kohler, Director of Purchasing for Old Orchard Brands. “They had discovered our frozen juice concentrates at retail grocery stores and were buying all of the cans off the shelf for use in their beers and wines. We’ve since introduced a program to allow these brewers to buy in bulk from us directly.”

Old Orchard offers more than 20 different juice concentrates for commercial use, ranging from apricot to rhubarb. The leading juice manufacturer now has a dedicated web page that allows brewers to purchase ingredients online.

“It’s fun to see local breweries like Elk using our juice concentrates in truly innovative ways, and we are excited to witness the growth and success of craft brewing right here in Michigan,” said Kohler.

Patrons can visit either Elk Brewing location to try the new Gose beers this month. More details on other upcoming brewery events can be found on the company’s Facebook page. 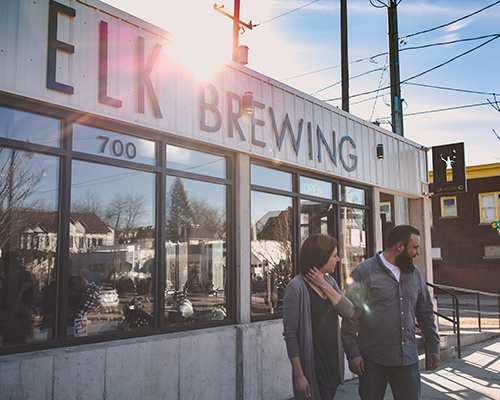 Elk Brewing Company was opened in 2014 by Eric and Lisa Karns, and their partner Jeff DeLongchamp, and now operates two brew pubs in Grand Rapids and Comstock Park, Michigan. The brew pubs offer a rustic-industrial vibe, with variety of beers including year-round mainstays, including an ESB, Porter, Rye PA and Scotch Ale, in addition to specialty and seasonal beers. The Comstock Park location also offers a full food menu. The company began distributing its beer in 2016 and now has cans available for sale throughout the state of Michigan.  For more information about the Elk Brewing locations, beers and Mug Club membership, visit http://elkbrewing.com.

Old Orchard Brands is based in Sparta, Michigan and is one of the leading producers of shelf-stable juices and frozen juice concentrates in the nation. Old Orchard recently launched a new web page offering over 20 varieties of craft juice concentrates for use in beer, wine and other food and beverage applications. For more information or to order a sample kit, visit https://oldorchard.com/bulk-concentrates. ; More information about the company and its retail juice offerings can be found on the brand’s main website: https://oldorchard.com

Existing Fan Club or Game Hub members who have synced their account with Facebook can login here:

If you don't have an account, you'll need to