Pie-Infused Brew? The Art of Balancing “Concept” with “Craveable”

Does your "one-hit wonder" brew need a boost? 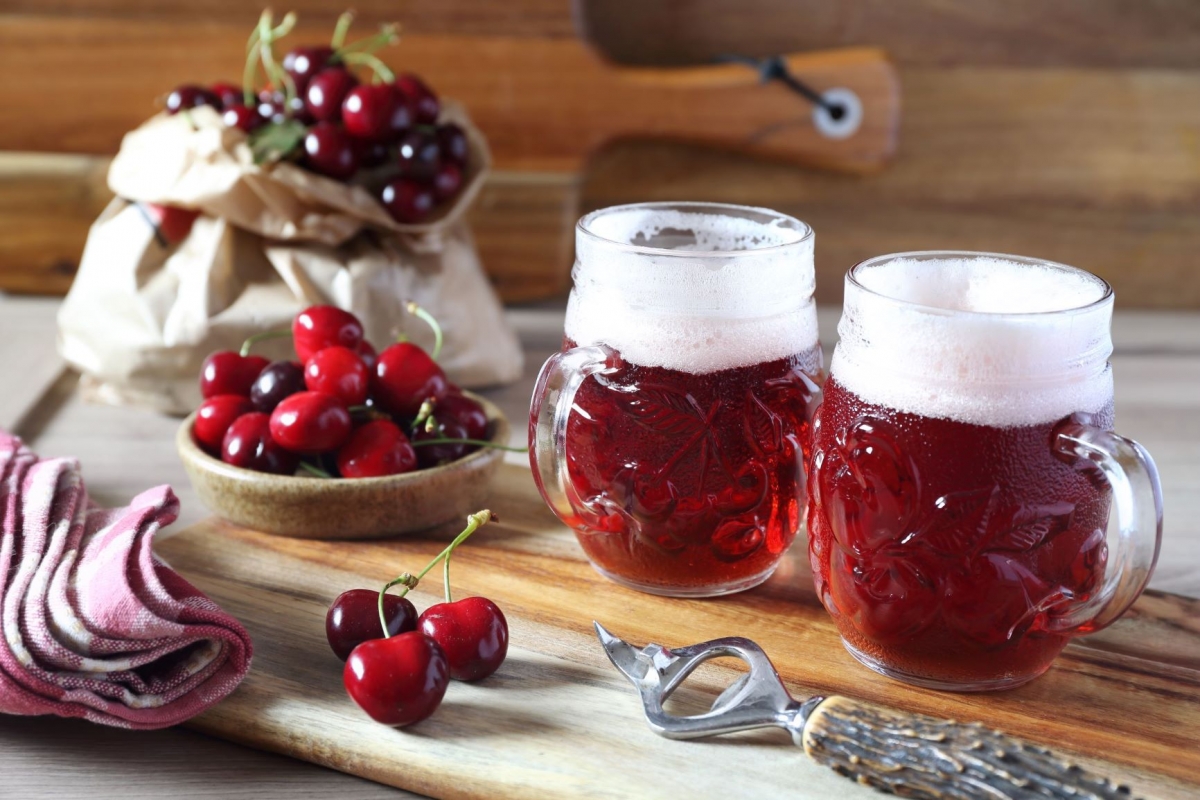 It's that time of year. Alongside seasonal desserts like pie, we're all sipping our festive alcohol—whether eggnog with cinnamon or cocktails with cranberry.

In the brewing world, there’s also the annual return of something I call "concept" drinks, like beer and cider made with real pie or pure pumpkin.

It's a fun concept. The flavors are unique enough for anyone to try at least once.

But sometimes it’s once and only once, because—let's be honest—they don’t taste like the real thing. Sometimes we struggle to detect any flavor at all.

They sell, but usually just for the season. These are the "one-hit wonders" of the brewing world, which boost sales briefly but can't make the cut year-round.

But here’s the thing: they make the flavor work. Legend has it that people wait in long lines for this cherry release.

To understand the secret to their beer's development and success, I did a little research.

An interview for MLive revealed that Right Brain Brewery “boost(s) the flavor” of their pie with one key ingredient: cherry juice.

“It took a while to figure out how to do it,” claimed their owner, Russell Springsteen. Balancing concept with crave-worthiness is, after all, an art form.

Based on the rich, ruby-red color of their beer, I’m sure the cherry juice adds more than just flavor. 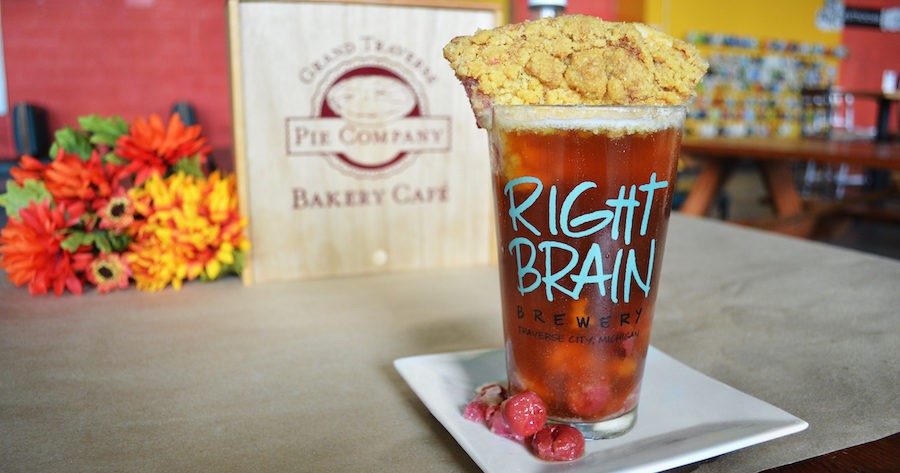 My favorite thing about fruit-boosted brews is that the juice takes everything up a notch: flavor, color, aroma, clarity, mouthfeel.

In short? Brewing with fruit juice makes the flavor memorable.

If you haven’t already, you can create an account login for access to pricing and the newsletter for our bulk supply program.

Have questions? If they’re not answered on our FAQ page, you can reach out using our contact form or schedule a “taproom chat”.

For pricing and ordering information, please create a Bulk Sales account or login.